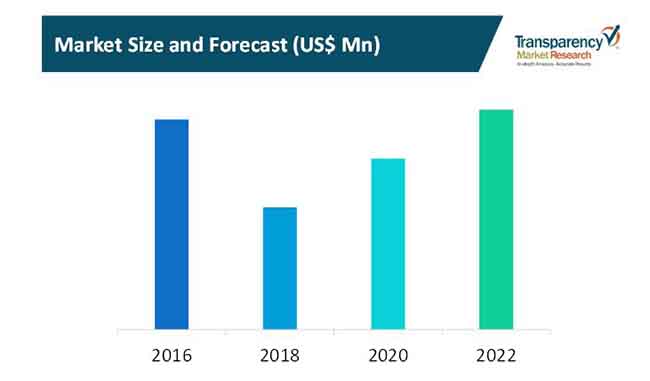 Rise in use of public transport services to minimize traffic congestions, expected to be an opportunity in near future for the market 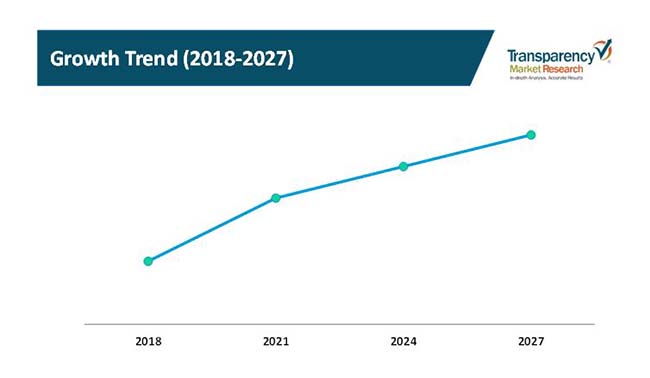 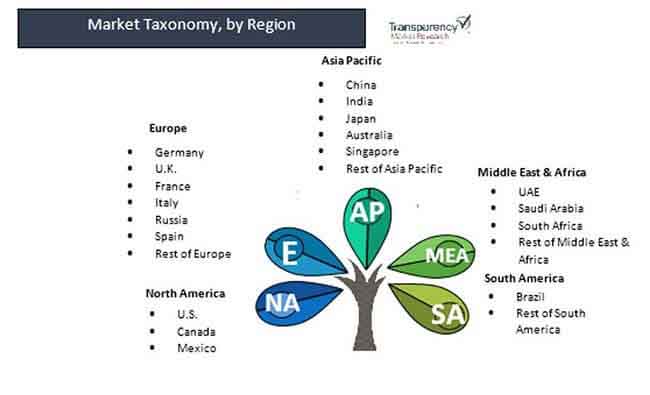