The concept of cinema LED screen came into existence with the continuous development in video viewing experience. The series of development was as follows: 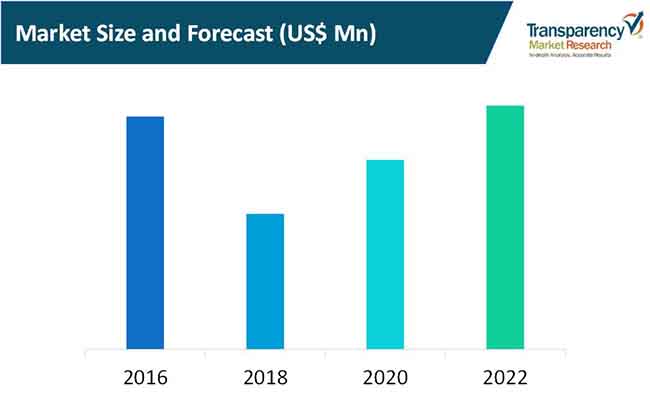 The focus on better video quality with least emission and minimal environmental impact has increased across the globe. Energy efficiency, lack of toxic elements, less energy consumption, and long lifespan are the major advantages of LED screen. These advantages help products to sustain for long period of time, as they do not harm the environment. Demand for cinema LED screen has been increasing due to the rise in focus of governments on environment-friendly displays. This trend is estimated to continue in the near future.

Demand for better video quality and better viewing experience in cinema has increased owing to the rise in disposable income of consumers. Personal disposable income has increased exponentially across the globe in the last 10 years. The trend has shifted from quantity based consumption to quality based consumption. Cinema LED screen has the ability to render 4K video, whose resolution is four times higher than the current high-definition television standard. 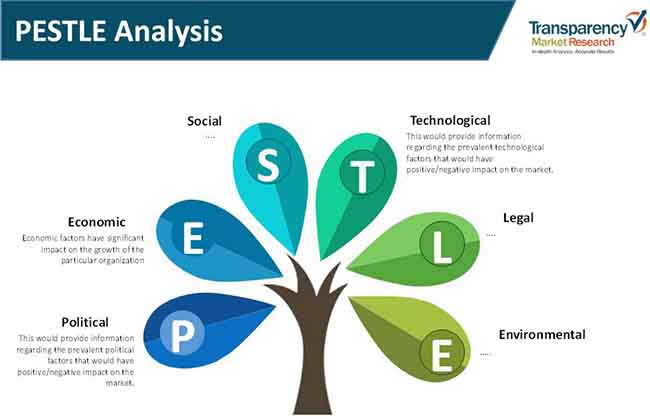 The global cinema LED screen market can be segmented based on:

Based on theatre size, the global cinema LED screen market can be divided into: 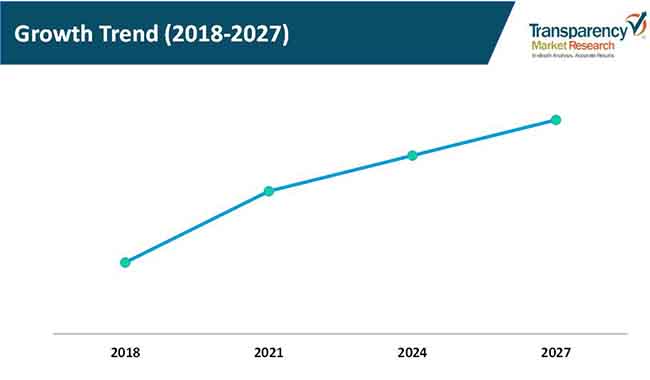