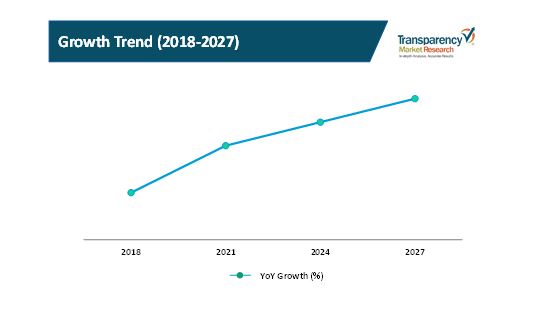 Key Drivers and Restraints of the Automatic Turnstiles Market 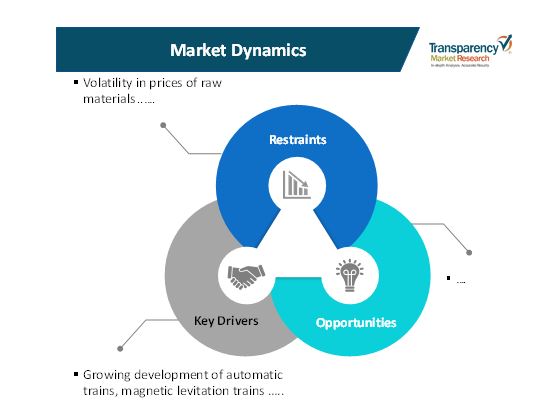 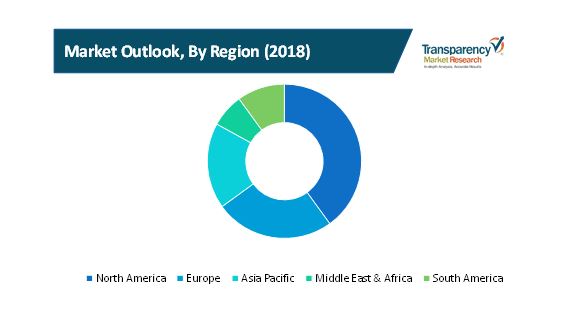