Cellular communicators can be integrated as a hardware within the basic telephone alarm communicator. It has major applicability in residential and business services, enabling the communication through GSM cellular frequency or IP internet. 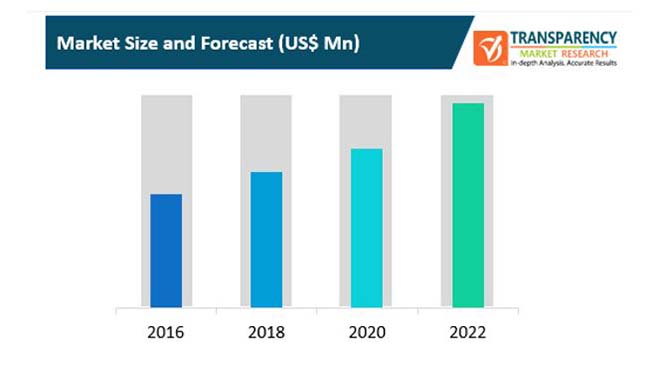 A global rise in number of crimes and accidents is being seen. The number of events specific to crimes and accidents has increased more than 100% in the past 10 years. Deployment of alarm communicators specific to cellular connectivity has increased globally to maintain safety and security. Regions such as South America and Africa where crime rate is high is expected to drive the market growth. 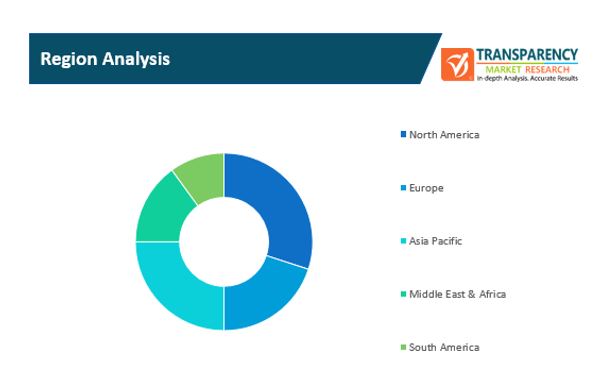 Established in 1993, Sierra Wireless delivered the first IoT solution to securely extract, orchestrate, and act on data from equipment to the cloud. The company provides an all-in-one-edge-to cloud solution, smart connectivity and managed IoT solutions, embedded solutions (modules and modems), and networking solutions (routers and gateways). The company has a customer base in more than 200 countries across the globe and holds top position in modules & gateways. It provides solution space majorly in Industrial Edge, Infrastructure Edge, Mobile Edge, and Transportation Edge.

The global alarm communicator market can be segmented based on:

Based on connectivity, the global alarm communicator market can be divided into:

Based on end-use, the global alarm communicator market can be divided into:

Based on industry, the global alarm communicator market can be segregated into: 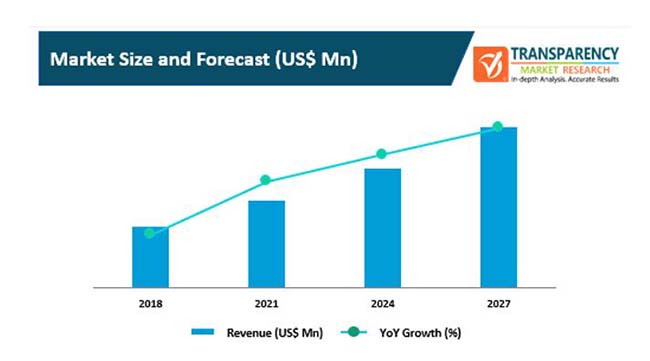