The tamper evident banding machines market size is dependent on the growth in the market volume of containers which requires tamper evident packaging. In 2016, the US demand for plastic containers was around 304 billion units, in which around 75% accounted for bottles and jars only. Further, this demand in the US has experienced a growth of around 3% annually over last five years. 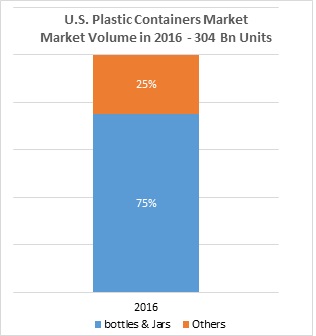 The global demand of glass bottles and containers was around 50.63 million Tonnes in 2015 and is further expected to rise with a CAGR of around 3.7% to reach a market volume of around 65.42 million Tonnes by 2022. 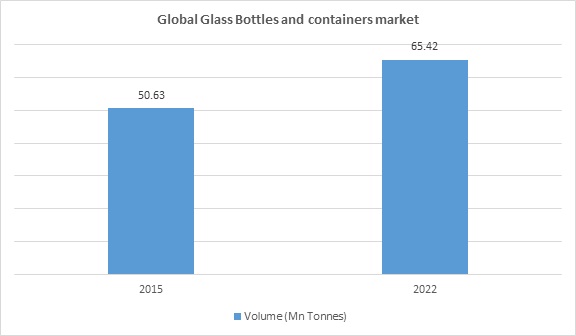 This data indicates a large opportunity for the tamper evident banding machines market.

To validate the market size and volume of tamper evident banding machines, alternate research methodologies are adopted, to estimate key players’ market share, various primary interviews were conducted with machinery manufacturers and end-users. Detailed secondary research was done to validate every aspect of the data. 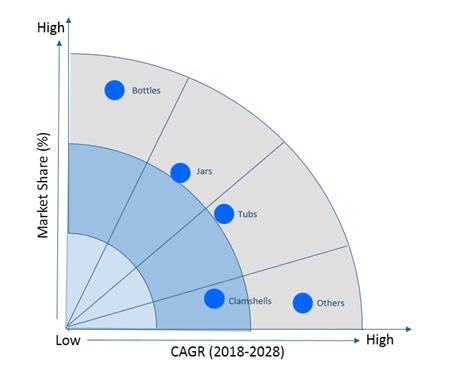