IoT in Electronics and Semiconductors to set Pace for Innovations

The electronics and semiconductors industry witnesses exciting trajectories, with its evolution shaped by constant technological advances and innovations in recent decades. Perhaps a large part of the industry’s progress in recent years has been influenced by adoption of better connectivity in a wide range of consumer electronics. Technologies such as internet of things (IoT), artificial intelligence, and augmented reality (AR), and virtual reality (VR) have come to fore of developments in the industry. Further, the capabilities of semiconductor and electronics technologies have been bolstered by adoption of such technologies in autonomous vehicles, home automation, and data centers.

Emerging spectrum of applications of IoT-enables electronics and AI-driven chips in a range of application areas have been sources of revenues for numerous semiconductor companies. Moreover, the rapid commercialization of AR/VR in various developing and developed nations has underpinned new waves of opportunities in the electronics and semiconductors industry. Next-generation communication technologies, spearheaded by high-speed wireless standards notably 5G, will further open new paradigms in integrated chips evolution. However, the growth is likely to be disrupted by profound security concerns around IoT connectivity hampering the steady uptake. Electronics companies have been focusing on constantly improving their product performance, mainly by optimizing power needs.  This has brought new capabilities in end-use industries, notably in automotive, defense, agriculture, and aerospace. Wearable is another exciting area where the electronics and semiconductors industry will see innovations. Developing economies, such as in Asia Pacific, will be emerging at rapid pace, providing new streams of revenue to emerging and established players in the industry. 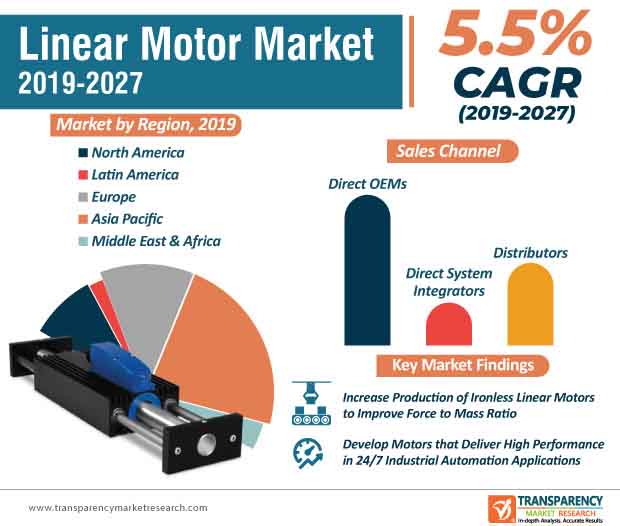 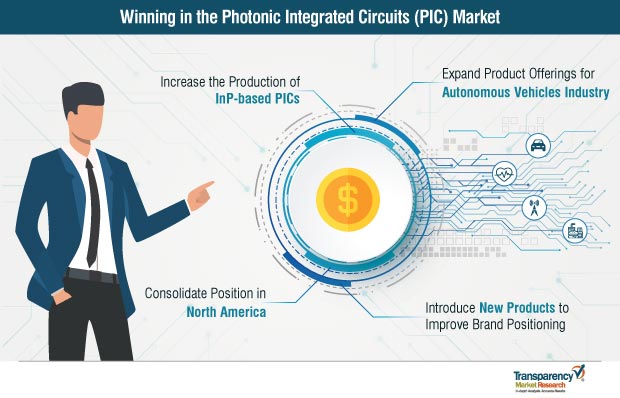 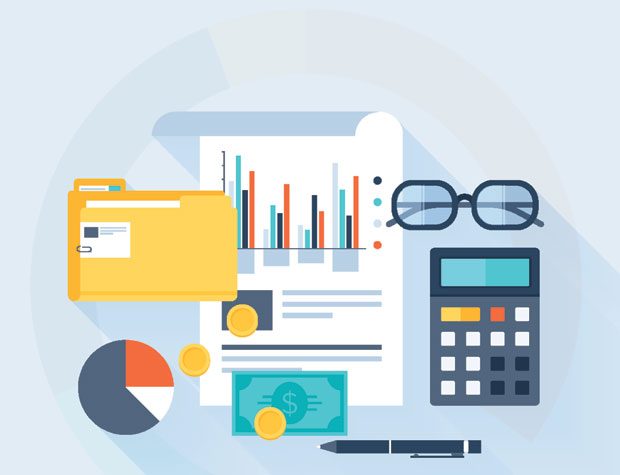 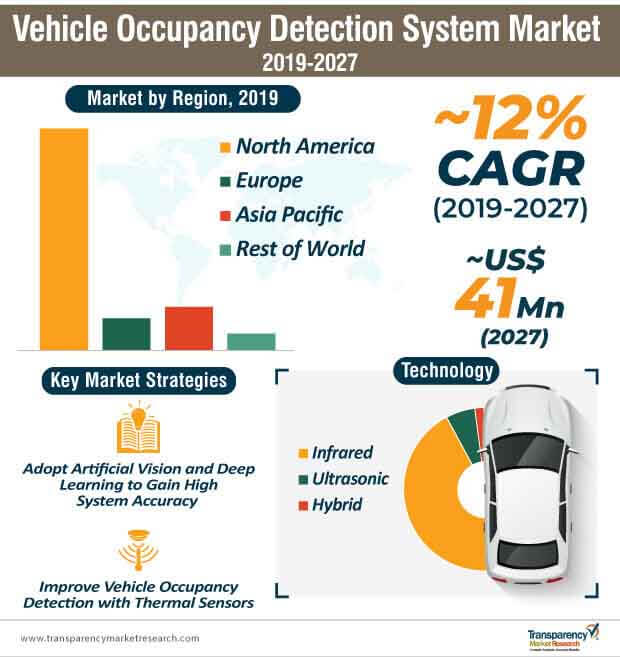 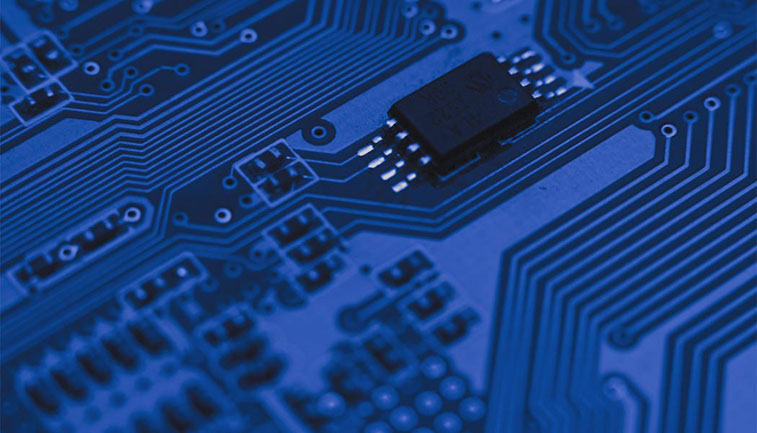