Legumes such as the dry beans, common beans occupy an important place in human nutrition around the world. The common beans are being considered as the most important source of protein especially in North America, Latin America, Asia-Pacific and several parts of Africa. According to the U.N. FAOSTAT, in 2011, the global bean production shot up to 23,816,123 tons and has been growing at a significant rate in terms of consumption. The black turtle beans is one such common bean (Phaseolus vulgaris) which has gained its popularity in Latin American cuisine. The black turtle beans are usually known as the black beans used in various application such as Hispanic snaking food and various other Latin American (Mexican) foods.

Some of the Mexican food and snacks such as burritos, nachos have been gaining traction at a faster rate in the global market. And the black turtle beans is one of those important food ingredients which is being used at large scale for production of such Mexican food snacks. Moreover, consumers are now gradually inclining towards vegan diet owing to the rising awareness about the critical health benefits associated with the consumption of common and dry beans such as the black turtle beans. Hence its nutritional importance has the potential on driving the demand for black turtle beans in the global market.

On the basis of nature, the global Black Turtle Beans market has been segmented as –

On the basis of end use, the global Black Turtle Beans market has been segmented as –

On the basis of the distribution channel, the global Black Turtle Beans market has been segmented as – 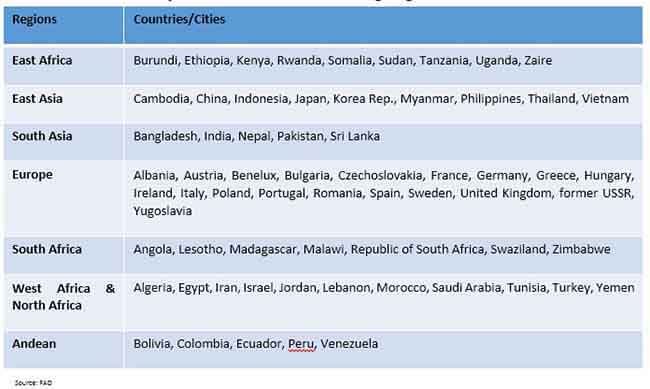 Despite of nutritional and economic importance of common beans, it has however turned out to be low yielding crop in African and Latin American regions. 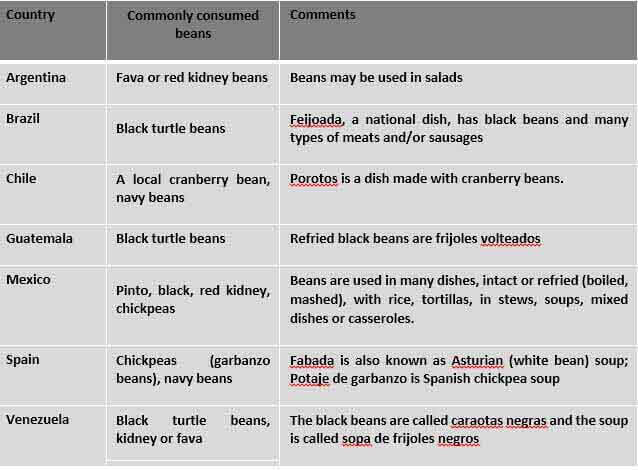 Major shareholding companies have been strategizing on expanding its production capacity which is attributable to the rise in demand for common and dry beans such as black turtle beans. Moreover, some of the companies are also improvising its distribution base around the world in the view of some of its marquee products like the black turtle beans are easily available to its target customers.

The tenacity of the desirability of a healthy lifestyle, personal care has been driving the consumers to gradually incline to adopt vegan. Owing to the some of the critical health benefits functionality of black turtle beans is one such factor that can help dive the demand for the product. Moreover, beans have a higher composition of antioxidant compounds. Some of these common beans are being considered as the important source of antioxidant which paves an opportunity for black turtle beans in the world of cosmetics in gaining traction among target customers.