On the basis of material, the global translucent films market has been segmented as:

On the basis of thickness type, the global translucent films market has been segmented as:

On the basis of application, the global translucent films market has been segmented as:

On the basis of end use industry, the global translucent films market has been segmented as: 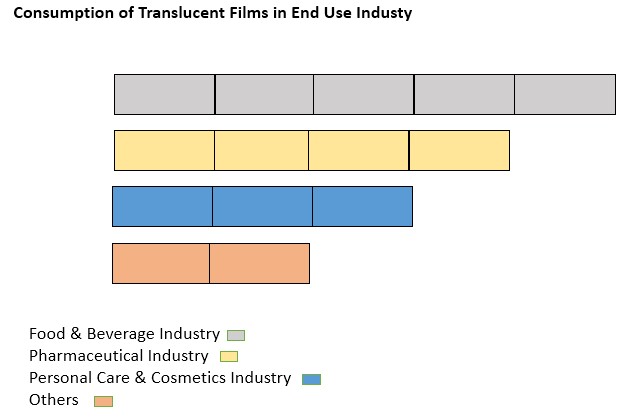 Some key players that currently operate in translucent films market across the globe can be segmented into three tiers based on their revenue as follows: 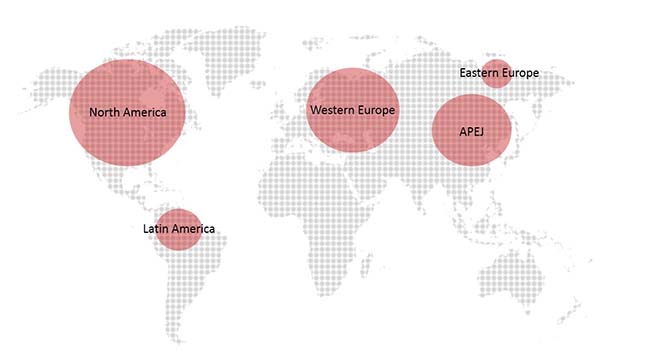 Exhibit-2 shows production cluster by regions, where in size of the cluster represents production volume