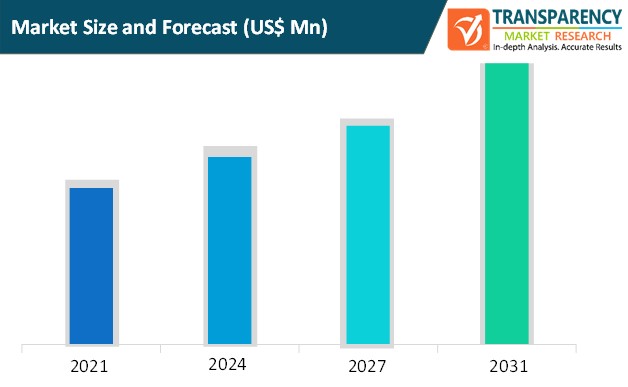 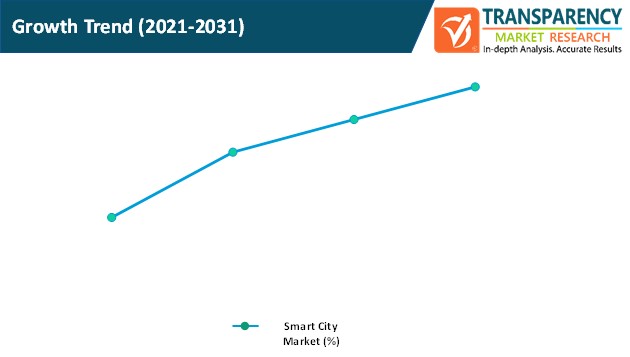 Impact of COVID-19 on the Smart City Market 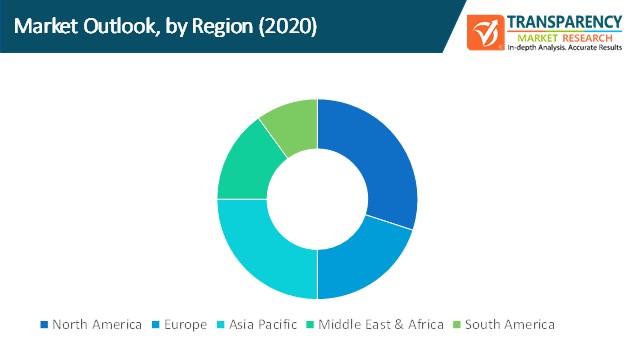 Several local, regional, and global players are active in the smart city market with a strong presence. Hence, the market is diversified in nature. Rapid industrial advances have created remarkable forecasts in the smart city market. Market players are concentrating more on collaborations, mergers, and acquisition activities with established companies to advance innovative solutions in order to improve their offerings and market reach

Key Players Operating in the Smart City Market Include: