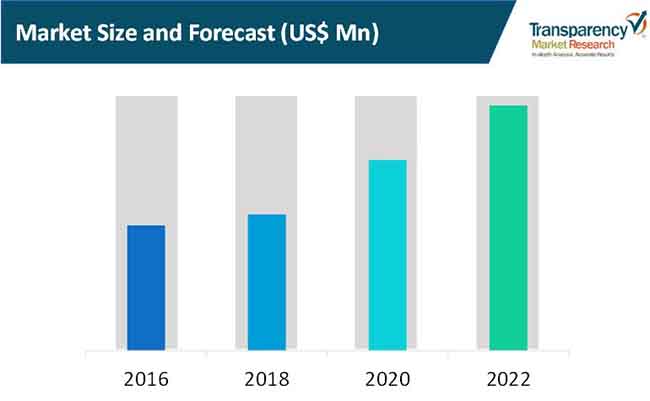 High Cost of Shelling Machines to Hamper the Market 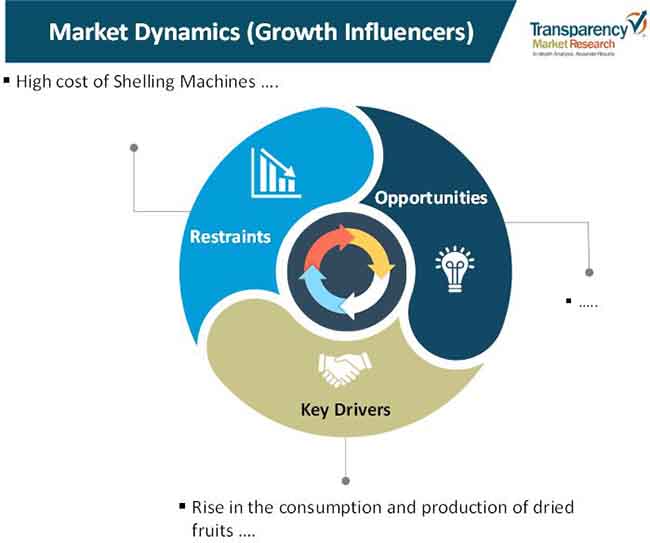 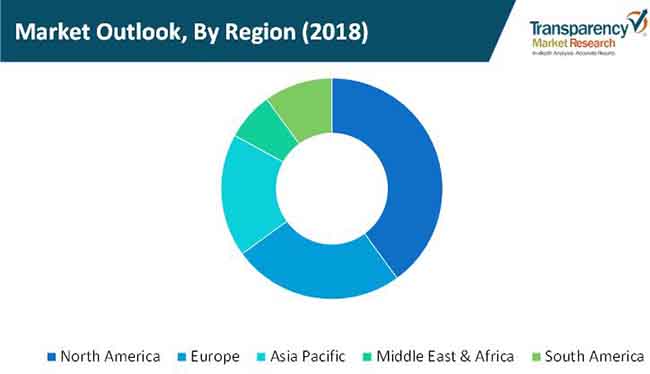