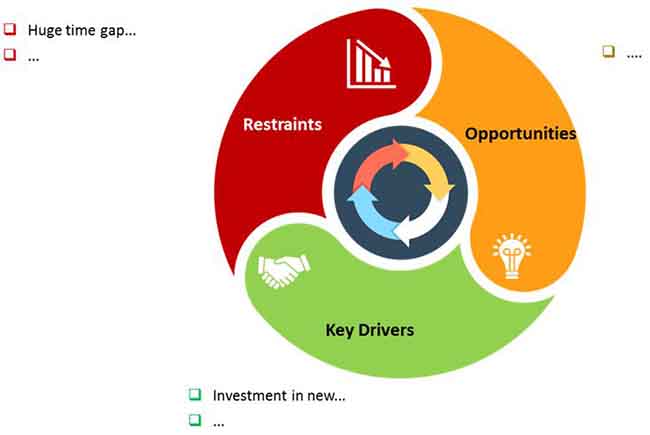 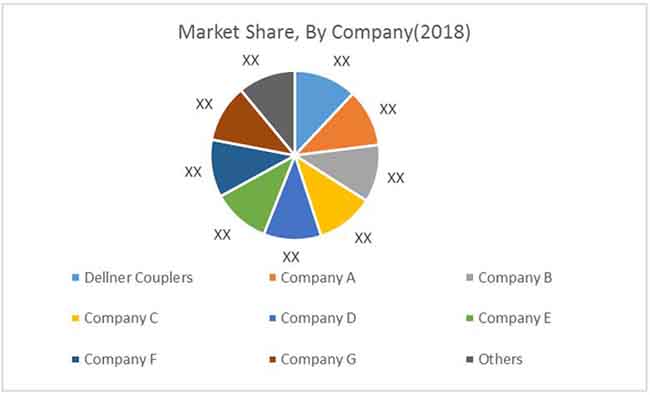 Stuck in a neck-to-neck competition with other brands? Request a custom report on “Railway Couplers Market” 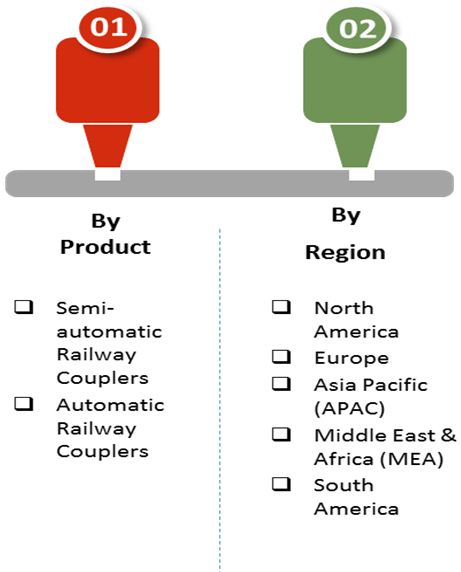