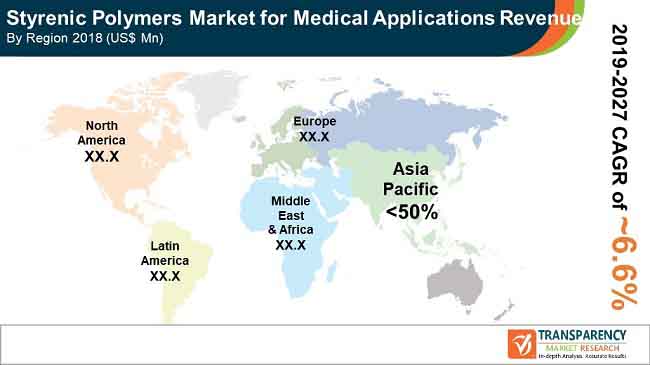 Our data repository is continuously updated and revised by a team of research experts so that it always reflects latest trends and information. With a broad research and analysis capability, Transparency Market Research employs rigorous primary and secondary research techniques in developing distinctive data sets and research material for business reports.