Street Sweeper Market to Cross Valuation of US$ 6.6 Bn by 2030 - Transparency Market Research

Furthermore, smart cities require a range of sweepers such as mechanical broom sweepers, regenerative-air sweepers, vacuum sweepers, and electric sweepers to manage cleanliness of a city. Electric street sweepers are witnessing widespread adoption due to the benefits they offer, such as energy efficiency and zero emissions. This is set to drive the street sweeper market across the globe during the forecast period. Thus, increasing urbanization and growing trend of smart city expansion in both developing and developed economies are expected to boost the street sweeper market. 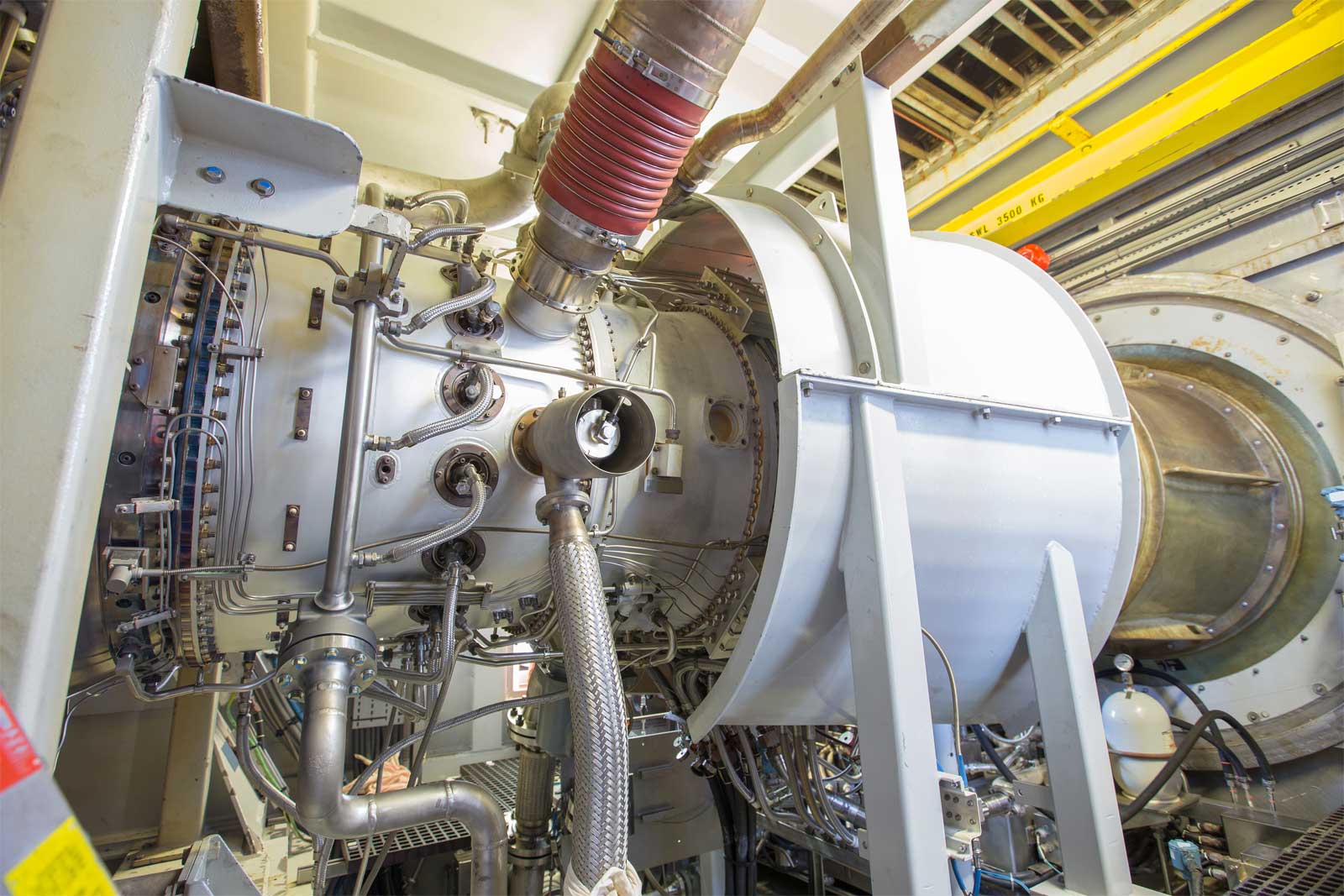