Hydrogen Sulfide Scavengers Market to Reach a Value of ~US$ 655 Mn by 2027: Transparency Market Research 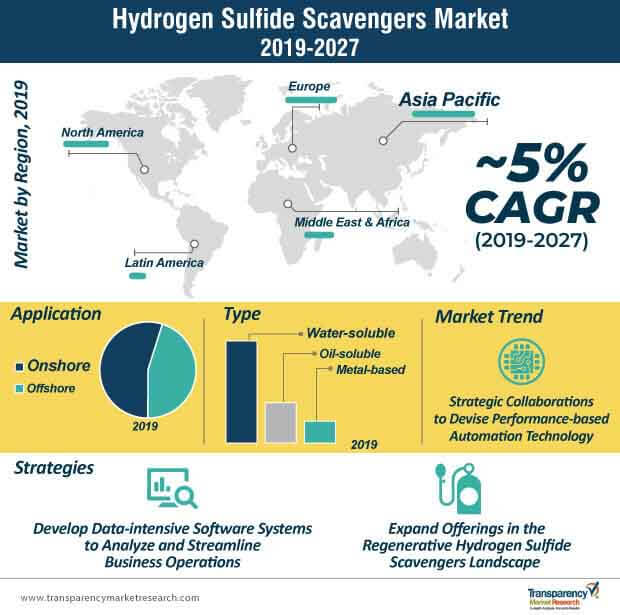