Geothermal Power Equipment Market to Reach a Value of ~ US$ 32 Bn by 2027: Transparency Market Research 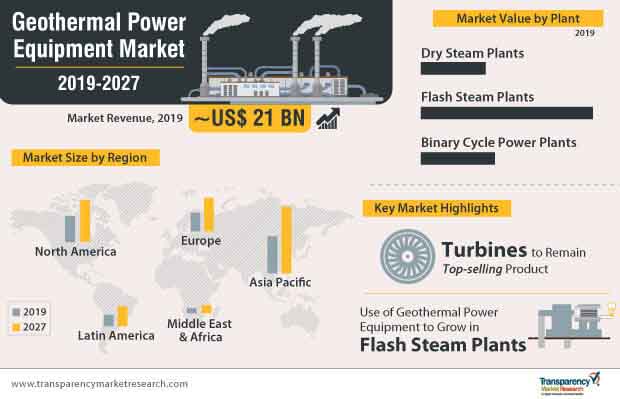