Key players operating in the global voice over WiFi market are listed below: 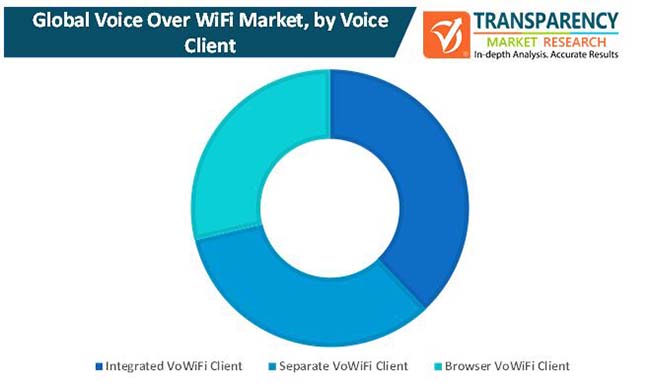 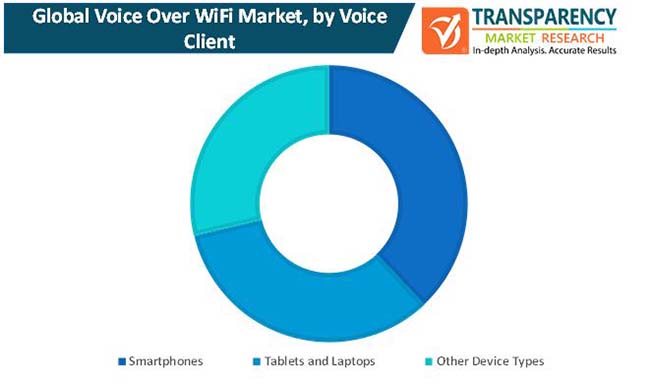 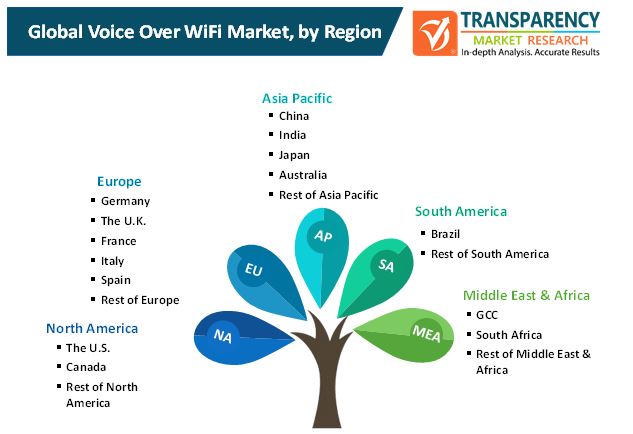 Request the coronavirus impact analysis on Voice Over WiFi Market