Virtual reality enables a user to communicate with a three-dimensional image or virtual world created by a machine. Virtual reality increases a student’s engagement. As a hands-on, engaging, immersive experience, it presents students with a new form of learning, providing exciting new opportunities they could not have encountered before.

The effect of Corona virus has directly affected the development of the market. As a consequence of the corona virus lockout, the majority of classrooms, colleges and educational institutions closed, which directly hindered the demand for VR in the education sector.

Are you a start-up willing to make it big in the business? Grab an exclusive PDF sample of this report

Key players operating in the global virtual reality in education market are listed below: 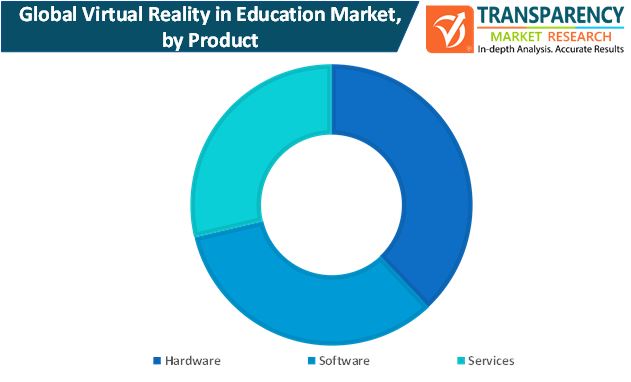 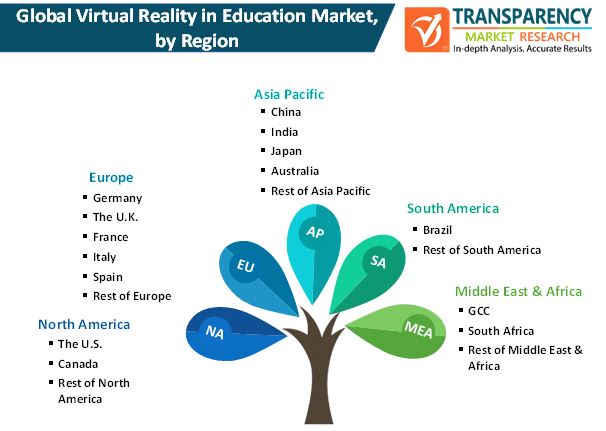