The growing labor force in the Middle East, driven by the booming construction industry, has also necessitated the implementation of stringent workplace safety laws. “While widespread implementation remains unaccomplished, the steady demand for construction workers and other immigrant laborers in countries such as Kuwait, Qatar, and the UAE is likely to drive the demand for industrial protective footwear in the coming years,” added TMR’s lead analyst.

Government requirements such as duties and taxes are the key restraint on the Middle East industrial protective footwear market. On the other hand, the increasing threat of workplace mishaps is likely to ensure government support to the adoption of advanced industrial protective footwear in the coming years, which could lower the entry barriers for foreign companies.

However, the demand for industrial protective footwear in the Middle East is expected to be dominated by different applications in different countries over the 2014-2020 forecast period.

In the UAE, the chemicals sector is expected to exhibit a sturdy 11.30% CAGR between 2014 and 2020 due to the country’s growing industrial sector and the resultant demand for various industrial-grade chemicals. The chemicals sector is also likely to be a key consumer of industrial protective footwear in Saudi Arabia, where it is expected to exhibit the highest CAGR of all application segments – 22.70% in the 2014-2020 forecast period. On the other hand, the pharmaceuticals industry is likely to become a key consumer of industrial protective footwear market in both Bahrain and Kuwait. 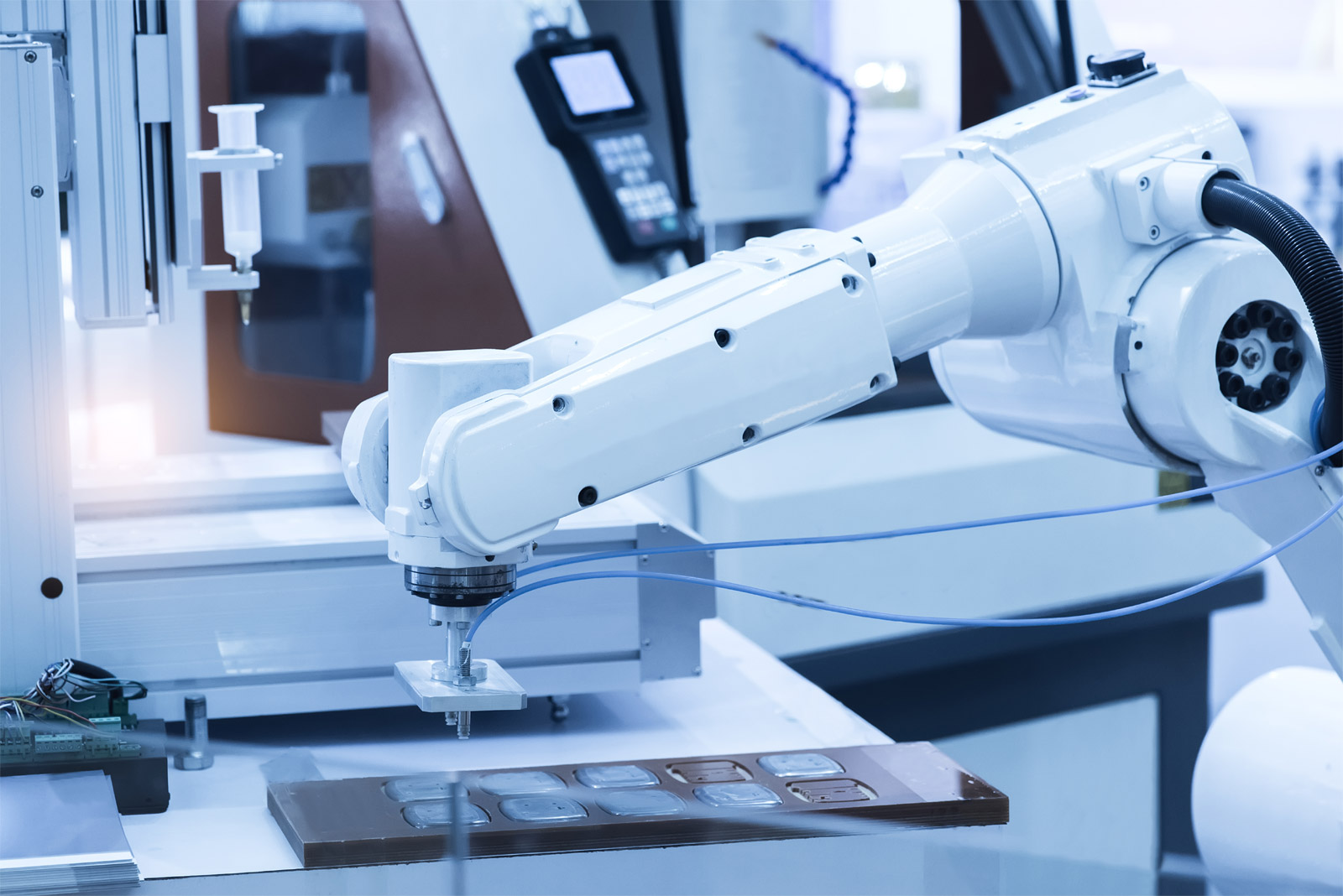