Coming a long way from its inception, mobile technology has evolved in a short span of time and devices such as smartphones have effectively penetrated consumer lifestyles. However, their prevalence in our lives and our growing dependency on them has raised concerns of securing such devices from threats. Consumers should be aware of the fact that their smartphones and tablets are exposed to a range of threats that can hamper the functioning of these devices, render them useless, and even damage the consumer lifestyle by hacking through their personal data. 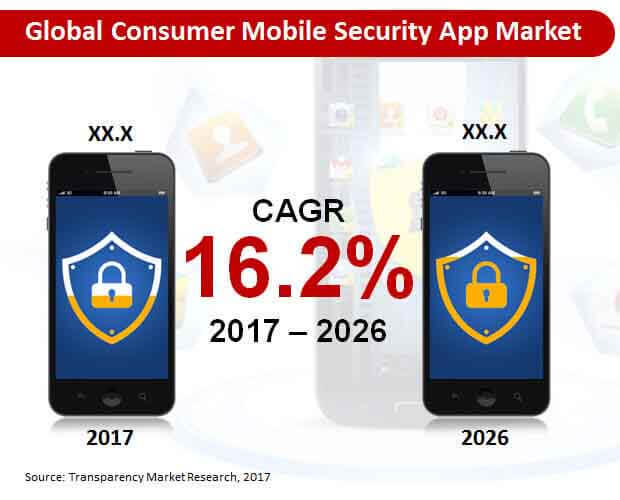