Next-gen video codecs has the ability to predict rectangular blocks with chroma prediction whereas HVEC can only predict the square block. This has enhanced the video viewing experience of the end-user. 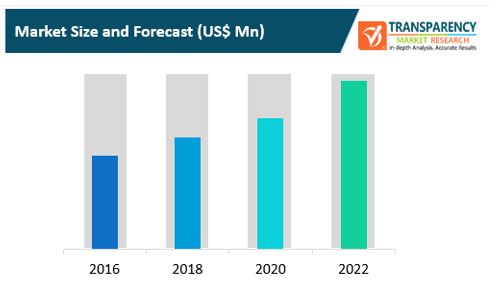 Demand for ultra high quality and better video viewing experience has increased across the globe. Demand for 4K and ultra HD smart television has increased extensively. Players such as Amazon Prime, Netflix, and Youtube are integrating next-gen video codecs technology on their platforms so that the video viewing experience can be improved and enhanced. The rising demand for better picture and video quality is driving the growth of the next-gen video codecs market. 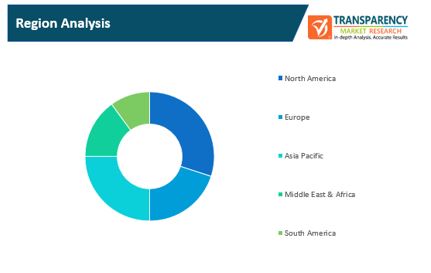 The global next-gen video codecs market can be segmented based on: 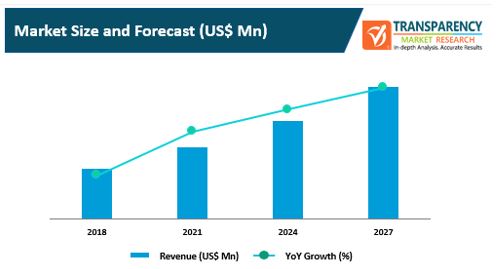