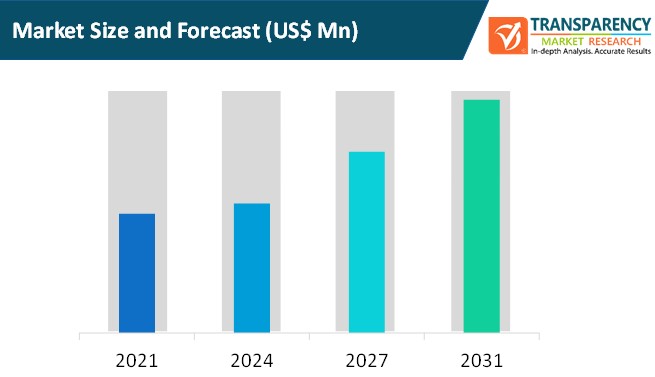 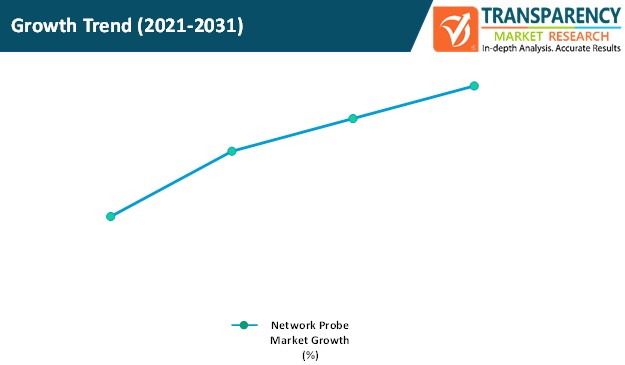 Impact of COVID-19 on the Global Network Probe Market 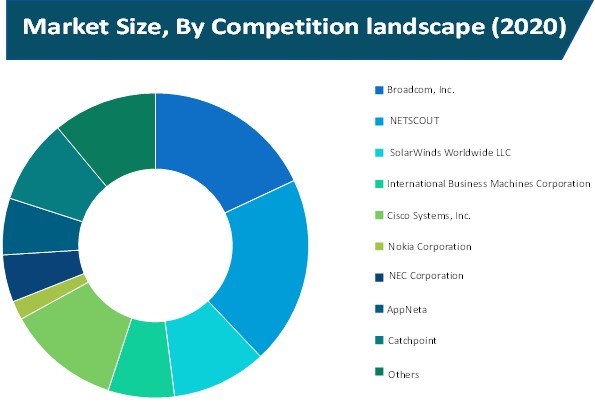 NETSCOUT was incorporated in 1984 and is headquartered in Massachusetts, U.S. The company offers high-performing digital services across distributed hybrid cloud environments to different industries. The company is a leading provider of business assurance – a powerful combination of cybersecurity, business intelligence, and service assurance solutions.

Broadcom, Inc. is a technology company that develops, designs, and provides a wide range of infrastructure software and semiconductor solutions The Company delivers its application over distributed environments such as multiple clouds and on-premises while facing the challenges of dealing with a complex maze of networks comprised of connected multi-protocol endpoints