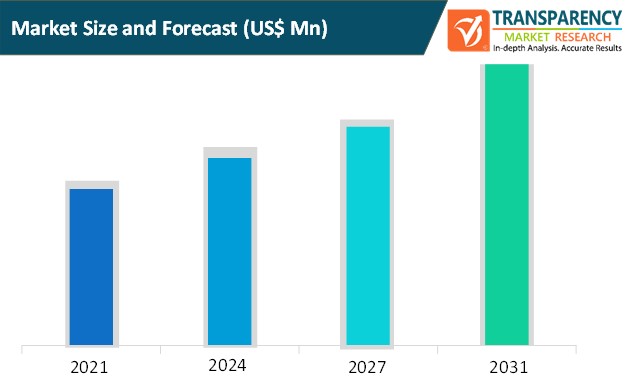 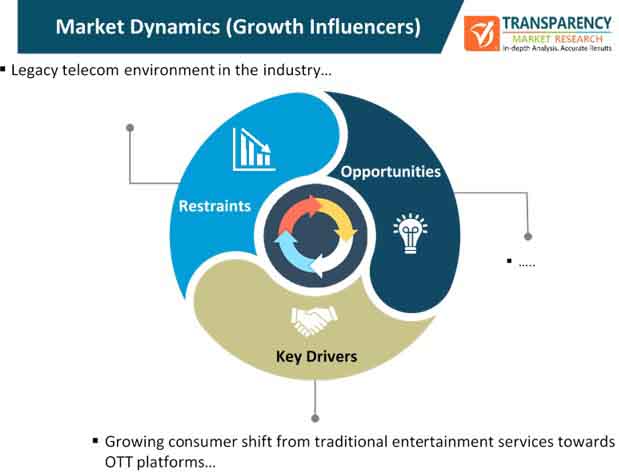 Impact of COVID-19 on Global LTE and 5G Broadcast Market 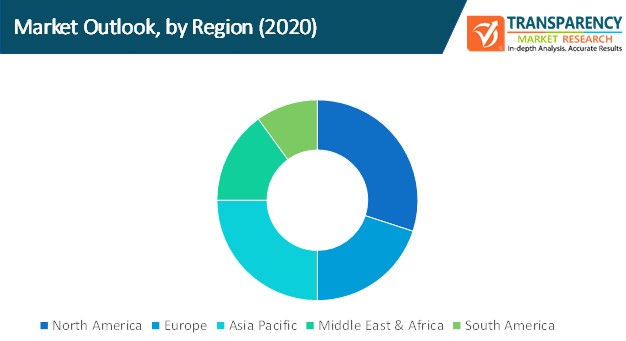 Market is consolidated in nature with some major players accounting for a larger share, in terms of revenue, across various regions. New entrants are focused on expanding market presence owing to development in high-speed broadband and wireless connections. Industry players are emphasizing on mergers, acquisitions, partnerships, and joint ventures to gain a competitive edge and expand product and service offerings. In March 2021, Nokia completed its TV broadcasting trial using 5G connectivity with TV Azteca, in Mexico.

Key players operating in the global LTE and 5G broadcast market include: