To get glimpse of what our report offers, ask for a report brochure 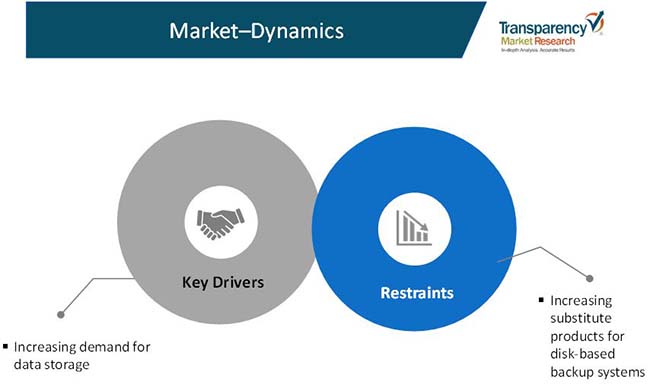 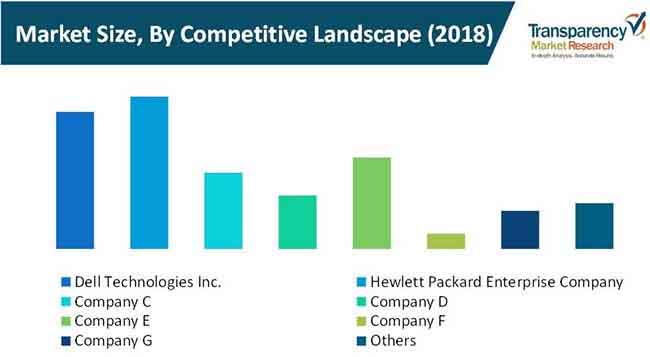 To get a bird’s eye view of market forecast, ask for a Custom Report

Other prominent players operating in the Disk-based Backup System Market are: 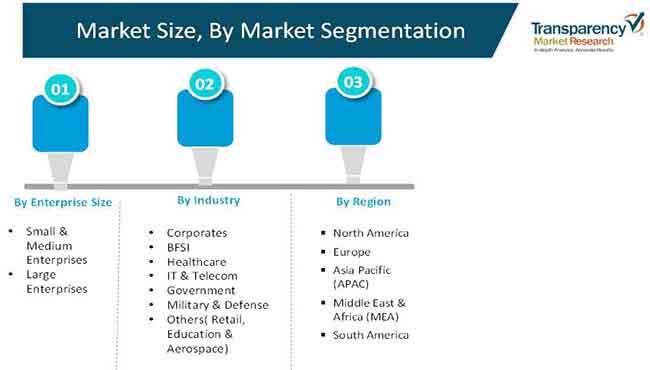