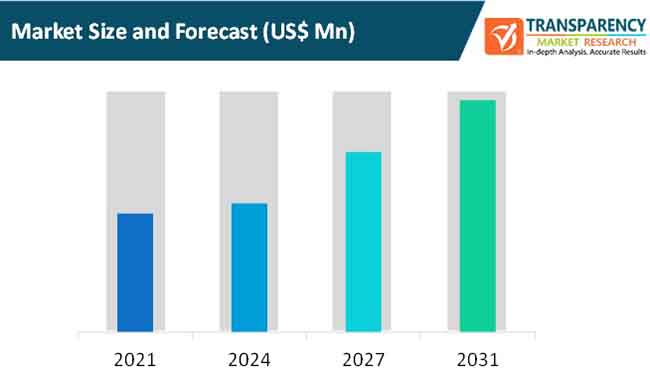 Impact of COVID-19 on the Global Bot Security Market 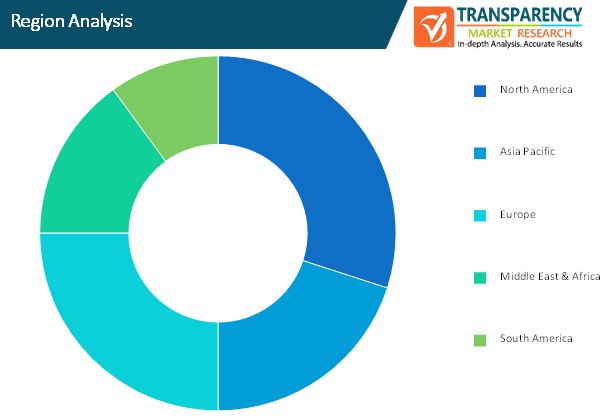 Several players are active in the bot security market, and a few of the major players dominate the current market. Companies operating in the bot security market are focused on various growth strategies such as partnerships, mergers, and acquisitions to increase their market share, presence, and revenues. Key players are also acquiring other companies to strengthen their product offering. For instance, in May 2021, Imperva acquired an API security provider CloudVector.

Key Players Operating in the Global Bot Security Market Include: