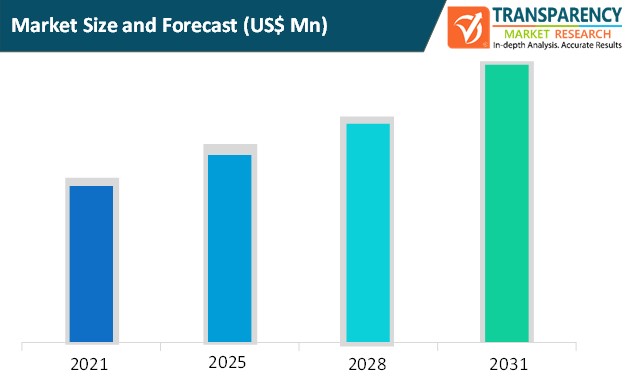 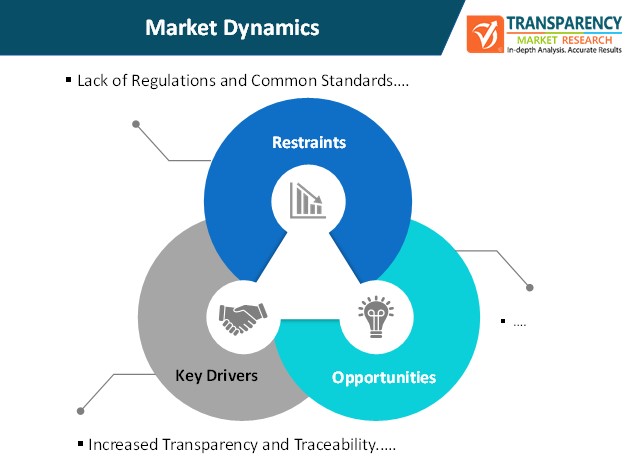 Impact of COVID-19 on the Global Blockchain in Aviation Market 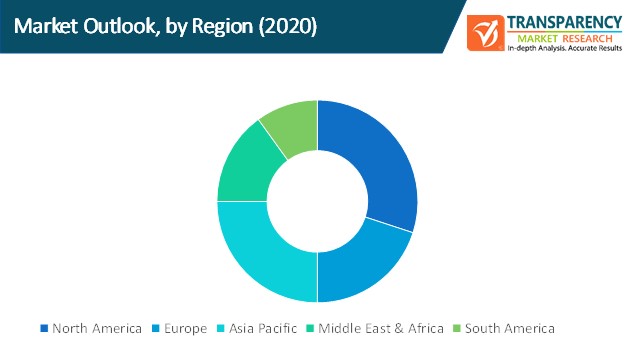 Key players operating in the global blockchain in aviation market include:

Global Blockchain in Aviation Market, by Use Cases